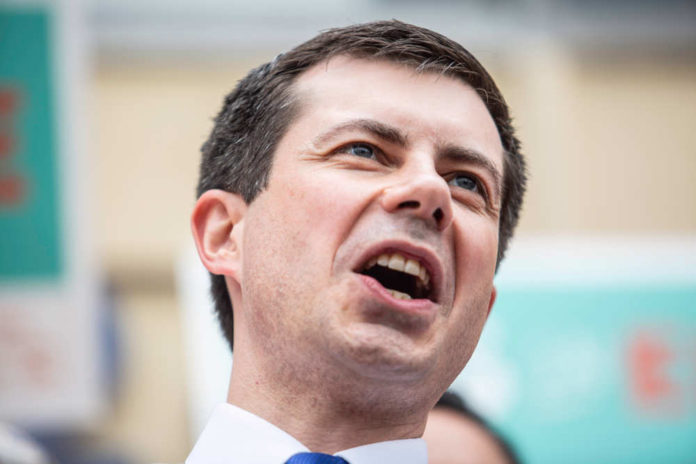 The massive winter storm that hammered virtually every part of America over the Christmas weekend created a travel nightmare lingering on toward the new year. Southwest Airlines in particular has seen its systems break down under the cascading stress of flight cancellations, attracting the attention of Transportation Secretary Pete Buttigieg.

By Wednesday, Southwest accounted for more than 90% of canceled U.S. flights. FlightAware’s flight-tracking website indicated the airline canceled more than 2,500 flights for the day, with more likely to come before things are restored to normal.

The storm was particularly harsh in Chicago and Denver, two of Southwest’s most important hub cities. Increased case numbers of COVID-19, flu and RSV, coupled with federal safety regulations regarding maximum work hours, also stressed the airline’s staffing levels in the face of the weather crisis.

Large numbers of passengers have been separated from their luggage as connecting flights were canceled, with bags piling up in airports around the country in airports far from their owners.

Southwest said in a press statement earlier this week that it is continuing to rebook travel for as many customers as possible and that anyone who had a flight canceled can ask for a refund or a travel credit.

Joe Biden’s Department of Transportation (DOT) began posting tweets on Monday explaining that it considers Southwest’s cancellation rate “unacceptable.” The DOT also said it would “examine whether cancellations were controllable and if Southwest is complying with its customer service plan.”

By Tuesday, the DOT was saying that Buttigieg had spoken with Southwest’s CEO and union representatives to explain DOT’s “expectation that Southwest meet its obligations to passengers and workers and take steps to prevent a situation like this from happening again.”

Buttigieg also tweeted from his official account about the Southwest cancellations. He said he had confirmed the airline acknowledged problems with stranded passengers, inaccessible customer service, and lost baggage. He called on all domestic airlines to freeze fares “to help people who need to get home.”

He said the DOT will be holding Southwest “accountable for their responsibilities to customers, both to get them through this situation and to make sure that this can’t happen again.”