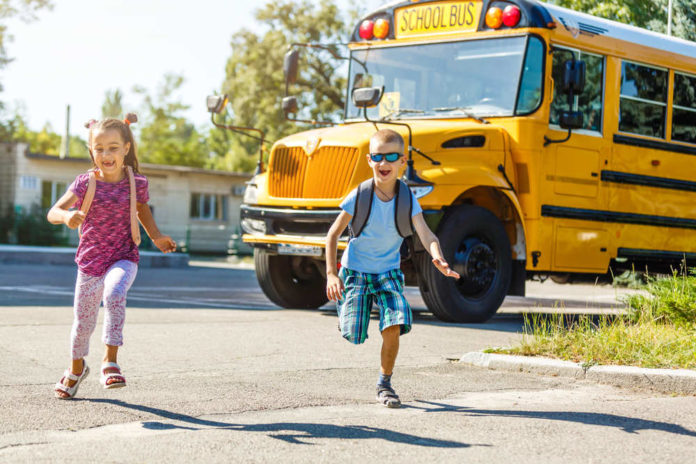 It’s no secret that public schools are more of an indoctrination camp these days than a balanced education system. A Chinese immigrant echoes this and is warning Americans about the dangers of the public school system.

Lily Tang Williams grew up in China and saw Mao Zedong’s Cultural Revolution firsthand. She expressed her concerns that public school children are being inundated with neo-Marxism and critical race theory and paralleled that with China’s indoctrination goals.

She is currently running as a Republican in hopes of securing New Hampshire’s second congressional district.

I fled China for America in 1988. Today I am running for US Congress in NH CD2.

Let us fight for freedom together and keep the American Dream alive. Please donate to my campaign:
https://t.co/MQKAPKVRb9 pic.twitter.com/ugvedCHBlB

Tang Williams did an interview with Fox News Digital and shared her experience with seeing communism firsthand and how imperative it is for Americans to cling to their liberty.

“[Mao believed that] young people’s minds is a blank piece of paper. You can draw the most beautiful pictures or whatever he wants to draw or whatever he wants them to believe. Those are the … warning signs. That’s why, you know, we have to absolutely support parental rights and support school choice,” she said. “Parents started to wake up to say ‘what’s going on in our schools?’ which is a good thing. I’m still positive, and I’m still optimistic about our country.”

Residing in Sichuan, a West China province, Tang Williams lived through Mao’s terror. She was able to escape to the United States but is now worried that the same forces are swiftly taking this country down as well.

The Chinese Cultural Revolution attempted to make free political thought extinct and Tang Williams is warning that neo-Marxism is the same thing.

“Identity politics is the hallmark of Maoism,” Williams said.

“Mao used standard Marxist terms like oppressor versus oppressed,” she said. “He actually divided all Chinese citizens – because we’re the same race and have the same skin color – into Five Black Classes versus the Five Red Classes.”

She concluded that the left wants to destroy the nuclear family. If they succeed, there is no hope to stop communism and Marxism from reaching complete havoc in the once free country of the United States.