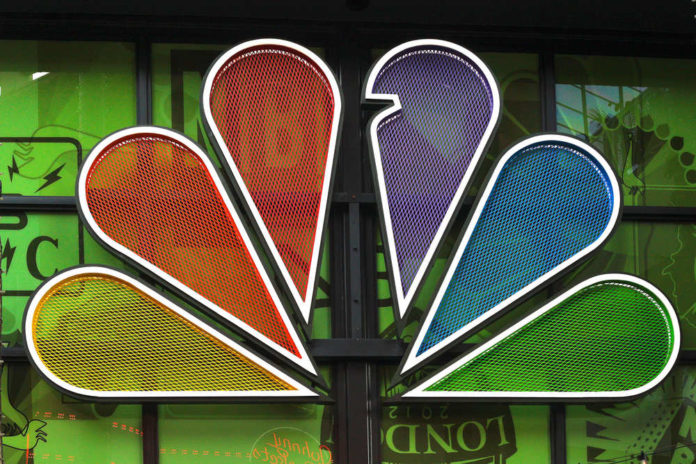 The incident at the San Francisco home of Speaker Nancy Pelosi and Paul Pelosi last Friday morning continues to generate far more questions than answers. NBC News has now back-tracked on a report Sunday that a third person was present at the home with Paul Pelosi and alleged attacker David DePape.

NBC investigative correspondent Tom Winter wrote in a Twitter post on Sunday that the San Francisco Police Department said the only two people present were Paul Pelosi and DePape. That contradicts a statement made at the press conference held Friday afternoon when it was stated there was a third person present who opened the door for responding officers.

The same mainstream media democrat activists that sold conspiracy theories for years about President Trump and Russia are now blaming @elonmusk for “internet misinformation” about Paul Pelosi’s friend attacking him with a hammer.

The media is source of misinformation.

Winter had also stated in a report Sunday morning for the NBC broadcast of “Meet the Press” that a third person was present at the time police responded to a call to the Pelosi home.

SFPD Chief Bill Scott unambiguously indicated a third person was at the Pelosi home during his statements to reporters Friday evening when he relayed information he had been provided by the responding officers.

Scott said: “When the officers arrived and knocked on the front door of the residence this morning the door was opened by someone inside and the officers observed through the open door, Mr. Pelosi and the suspect Mr. DePape inside the entryway of the home.”

Scott indicated that at that same time, the officers were outside the home when they saw an interior area where Pelosi and DePape were struggling over a hammer. As officers ordered both men to drop the hammer, DePape apparently took the hammer away from Pelosi and then struck him on the head.

Scott said that officers then entered the residence and tackled DePape to the ground. At that time, Pelosi had been “struck at least once.”

There are also unclear reports about whether police responded initially to the Pelosi home because of a call from a third party asking for a “wellness check” on Paul Pelosi or a call made by Paul Pelosi to 911.

It appears that at some point Paul Pelosi was able to call 911. He appears to have told investigators that he was able to make the call after telling DePape he had to use the bathroom. His phone was allegedly charging inside the bathroom at the time.