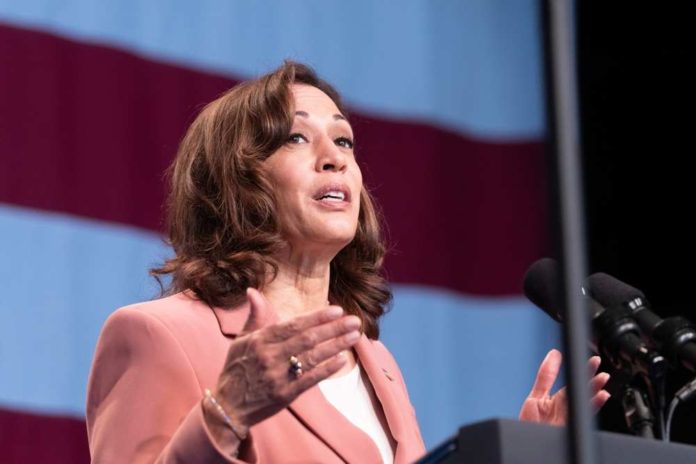 When President Joe Biden selected Kamala Harris to be his running mate in 2020, analysts opined that he chose his one-time rival in a bid to appeal to minority voters in the Democratic Party.

While the then-nominee made history by selecting a Black woman to complete the ticket and went on to win his race against incumbent President Donald Trump, Biden reportedly expressed misgivings about his choice a short time after taking office.

In a new book about the early days of the Biden administration, author Chris Whipple cited sources who indicated that the president was not convinced that Harris was up for the job.

He reportedly called her a “work in progress” just days after his inauguration and withheld important assignments that he did not believe she could handle.

Although the vice president “begged him for the voting rights assignment,” Whipple wrote that Biden “hadn’t asked Harris to do anything he hadn’t done as vice president.”

The forthcoming book also suggests that Harris’ husband, Doug Emhoff, has expressed a belief that the Biden administration set her up to fail by giving her undesirable tasks. Her supporters have previously offered such excuses when addressing her poor performance and low approval rating thus far in the administration.

NEW: @RepCuellar says it’s time for a new border czar after 6 months without one.

Cuellar was critical of how VP Kamala Harris has handled her assignment over CentAm migration issues:

“I don't think she's, with all due respect, put the effort in there.”https://t.co/nJCDKv6Dww

More than a year ago, California Lt. Gov. Eleni Kounalakis defended Harris in a statement addressing the situation.

“It is natural that those of us who know her know how much more helpful she can be than she is currently being asked to be,” she said. “That’s where the frustration is coming from.”

“We respect that there will be no shortage of books written about the administration containing a wide variety of claims,” she said.

According to Patterson, the administration does not “plan to engage in confirmations or denials when it comes to the specifics of those claims.”

She went on to complain that the “author did not give us a chance to verify the materials that are attributed here.”

Of course, some of the dysfunction within the Harris office has been apparent since the earliest days of the Biden administration.

In addition to internal complaints that she was ill-prepared to lead important meetings, a stream of resignations by high-profile aides seemed to corroborate concerns from throughout her career in public office about a hostile work environment.