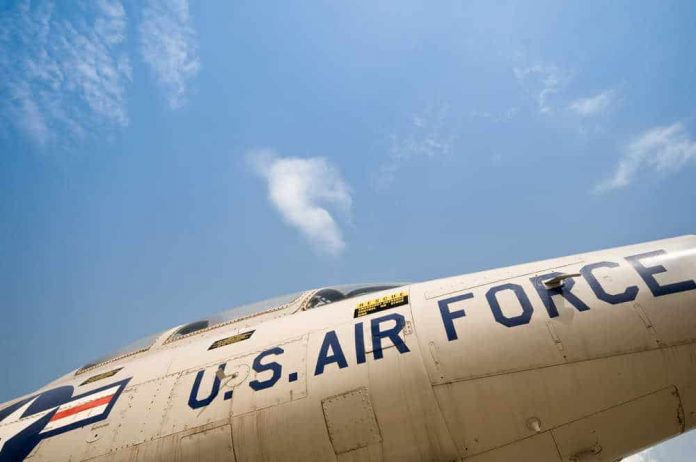 Soldiers, Sailors, and Airmen must be prepared to fight. It is the nature of warfare and the requirements for our armed forces. However, recent reports that “preferential treatment” was given to a female airman draw into question the preparation and qualification of members of the Air Force.

The Free Beacon has reported that the US Air Force will examine charges that a superior officer gave “preferential treatment” to a female Air Force Special Tactics trainee who neglected to meet the program guidelines and physical requirements. Last week the Free Beacon also reported these allegations of special treatment. James Slife said that the accusation of special treatment was “bullying and harassment” against the female. He later wrote that standards have not changed to oblige females underperformance yet recognized that we train Special Tactics have unquestionably changed over the last few years.

James Slife claimed that principles, standards, and norms are different. Something that was once common or anticipated may not be expected in the new woke Air Force. He urges the members of the Air Force not to conflate guidelines and standards with norms. The standards we build up can come to be seen as the norm. But he wants everyone to understand that Air Force norms should forever be associated with the mission’s necessities, and we have not changed principles to oblige an individual or gender. He’s buying time with an independent review that he claims will sort this out.

Air Force Lieutenant General James Slife, who oversees the Air Force Special Operations Command, asked an inspector general to investigate these allegations in a letter addressed to the entire Air Force. He has requested the Secretary of the Air Force to guide his Inspector General to lead a probe into the charges contained in the email.

Claims have been asserted that a female progressed through the Air Force’s Special Tactics even though she quit the program. Usually, when you leave the program, you cannot advance in it, but we live in the era of wokism in the military.

This female student was welcome to return and offered special treatment as indicated by a secretly distributed testimony distributed by a member of the Air Force. An Air Force representative has confirmed that the Secretary of the Air Force will formally request the probe by the Inspector General to investigate these serious claims.

Slife claimed that the Airman who wrote this letter was oppressive, tormenting, and provoking the female student. Calling this letter harassment would only be true if the female student did not quit because she could not meet the physical training requirements. If she did quit but still graduated, it demonstrates a severe degradation of the qualifications and readiness of the US armed forces. It is not about evolving norms, and if Slife thinks he can get soldiers to shut up by accusing them of being bullies, he does not know what it means to be a member of the US armed forces.