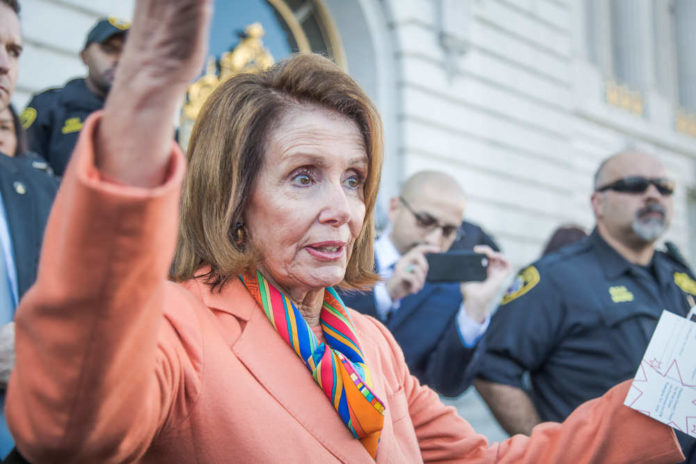 This week, US House of Representatives Speaker Nancy Pelosi urged athletes not to speak publicly against the many human rights cases of abuse of the Olympics host country for fear of angering the ‘ruthless’ Chinese government. This remark contains a lot to unpack.

I am not sure why the Speaker limited it to just human rights abuses out of the gate. Does this mean that athletes could protest things like the dystopian surveillance state the CCP (Chinese Communist Party) has imposed upon its people? What about organ harvesting, rampant pollution, and the stated goal of absorbing Taiwan into China? Reasonably sure, these things will bring the ire of the Chinese government. It is best not to talk about those then as well.

In fact, given that the FBI has urged athletes not to use their phones at the games for fear of cyber-attacks, it is best if our athletes remain mute the entire time with their best mime impressions. We do not want the United States people to bring their loud fire to the Olympic village. They must always project weak meekness. It is the best strategy when dealing with totalitarian governments.

One of America’s greatest strengths is its audacity. We are loud, and we do not care what others think. Our athletes are routinely the best in the world. I’m not sure if the Speaker is aware of her Olympic history, but this isn’t the first time a totalitarian country has hosted the games.

Jesse Owens won four gold medals in 1936, demonstrating to Adolf Hitler that his ‘master race’ propaganda was just that. There is another story from those games that most do not know. The United States replaced two Jewish athletes, Marty Glickman and Sam Stoller, in the 4×100 relay on the day they were supposed to run. The reason? The move was made to appease Hitler and the Nazi Party. It is a shameful chapter in our Olympic history.

The Olympic Motto is “Citius, Altius, Fortius – Community,” which means faster, higher, stronger. Pelosi wants to try the appeasement strategy again. She thinks we should change the motto to “quiet, low, meekly under China.” Appeasement did not work in 1936, and it will not work now.

I say, let it rip America. Allow history to decide what you do.