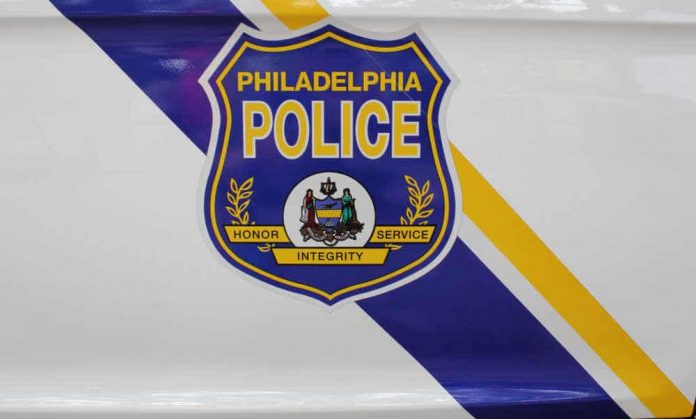 For over one year now, Americans have been forced to repeatedly hear Democrats call to defund (and in some cases dismantle) law enforcement in the United States. The defund police movement is rooted in untrue claims that police officers are racist against minorities, aggressive, and altogether a threat to communities.

There are many holes in the flimsy arguments that favor defunding the police. For starters, many of the strongest advocates of doing away with funding for law enforcement also have the luxury of armed bodyguards.

Moreover, many politicians who want the police watered down and defunded simultaneously want to ban people from owning firearms essentially. It is inherently problematic, as it leaves Americans as sitting ducks with no way to defend themselves.

As of late, though, at least one Democrat who favors defunding the police landed in an ironically unfavorable position, as confirmed by TheBlaze.

Conservatives have repeatedly stated that people who want to defund the police are not taking real-life scenarios and situations into account. Democrat Mary Gay Scanlon appears to have learned this lesson the hard way on Wednesday.

After a congressional tour, the congresswoman found herself face to face with carjackers. The thieves held her at gunpoint. They also took her car and her ID, purse, and personal and government mobile phones.

The unfortunate incident left Scanlon visibly shaken and taken aback. Furthermore, her office released a statement that thanked the Philadelphia Police Department, DC Sergeant at Arms, and other law enforcement members for their attendance to the matter.

As tragic as this situation is, there is a certain irony in individuals who favor doing away with law enforcement later coming into contact with the real-life consequences they advocate for.

Despite the congresswoman’s office’s warm statement about various law enforcement groups, she has a long history of opposing policing.

Scanlon helped co-sponsor a bill that would make it easier for cities and states to replace law enforcement officers with mental health experts.

If Scanlon and other Democrats get their way when it comes to policing in the United States, a lot more people will face experiences involving carjackings, homicides, and other crimes.