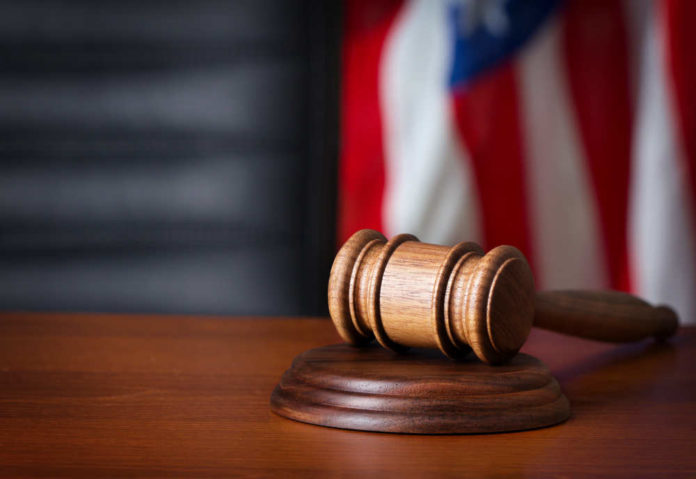 The Supreme Court ordered on Tuesday in a 5-4 ruling that Title 42 must continue to be enforced until a final decision is rendered after briefing and oral arguments next year. One commentator said the high court “saved Joe Biden from himself” regarding the ongoing border crisis.

GOP advisor Scott Jennings told CNN on Tuesday that the “Supreme Court, at least temporarily, saved Joe Biden from himself.”

The court blocked a federal district judge’s earlier order commanding the Biden administration to end enforcement of the public health border policy that was put in place by President Donald Trump in 2020 as part of the federal response to the COVID-19 pandemic.

The justices agreed to hear oral arguments in the case in late February or early March, with a final decision expected by June 2023.

Today, SCOTUS handed Texas and the USA a huge victory by allowing Title 42 to remain in place after Biden illegally tried to terminate this critical policy.

I will continue to fight at every turn and do everything in my power to help secure our border and keep Texans safe.

Title 42 delegates authority to the Centers for Disease Control and Prevention (CDC) to prevent individuals from entering the U.S. to protect the American public from unnecessary risk of the spread of infectious diseases. Title 42 applies to persons who otherwise would qualify for humanitarian relief under federal law so long as a public health emergency exists.

When Biden initially assumed office in January 2021, his administration extended Title 42. However, the White House announced in April that the government was ending the order, explaining it was no longer needed to protect public health.

Litigation ensued immediately, resulting in conflicting federal court orders. The case before the Supreme Court was brought by a group of 19 Republican-led states against the Biden administration and sought to prevent the federal government from terminating Title 42. The order entered by Sullivan in a Washington, D.C., federal court eventually became the subject of Tuesday’s Supreme Court order. The high court will now resolve the matter conclusively.

Justice Neil Gorsuch joined with the liberal wing of the court in dissent. He wrote an opinion that Justice Ketanji Brown Jackson joined. Justices Sonia Sotomayor and Elana Kagan agreed that they would not have blocked the lower court order but did not join Gorsuch’s dissent.

Gorsuch dissented with vigor, saying that while he does not “discount the States’ concerns” about the ongoing border crisis, he believes the justices are “a court of law, not policymakers of last resort.”

Gorsuch said that while the states that brought the case “may question whether the government followed the right administrative steps” in bringing an end to Title 42, he finds there is no serious dispute that the “ the public-health justification undergirding the Title 42 orders has lapsed.”

Gorsuch laid the blame for the current border crisis directly on Congress in his dissent. He wrote: “The current border crisis is not a COVID crisis,” Gorsuch emphasized. “And courts should not be in the business of perpetuating administrative edicts designed for one emergency only because elected officials have failed to address a different emergency.”