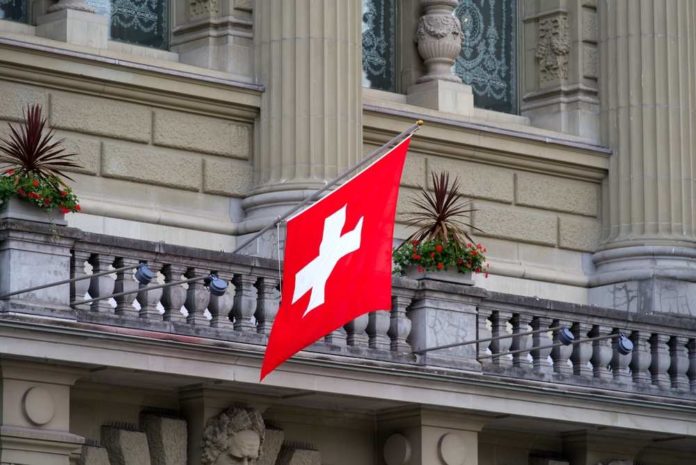 The #Swiss government rejected the idea of introducing a third #gender option or no-gender option for official records, a position which differs from that of some neighboring countries. https://t.co/OstMx279Tr

The Swiss government responded to two parliamentary proposals regarding a third option, rejecting the idea saying, “The binary gender model is still strongly anchored in Swiss society. The social preconditions for the introduction of a third gender or for a general waiver of the gender entry in the civil registry currently are not there.”

Currently, people in Switzerland are entered into the civil registry as male or female, with no other option. The government cited a national ethics commission finding from 2020, concluding that the time wasn’t yet right for a change to the system.

Other countries that allow for a third gender option on legal documents include, Australia, New Zealand, Canada, Bangladesh, India, Nepal, Columbia, Argentina and a handful of US States. In Denmark, Ireland, Malta and Norway, adults can self-determine their gender without undergoing a medical examination or chromosome test.

Iceland no longer registers male or female in the national registry, thanks to the Gender Autonomy Act, which came into effect in 2019.

Greece recognized non-binary gender identities in September 2020, stating that the right of the individual to their names is a “statutory element” of their identity.

This year, the government in Belgium introduced a draft bill that will remove gender markers from identity cards. Dutch ID cards will be gender-free by 2024.

In April 2022, the United States joined the list of countries that allow for a third gender option (“X”) in passports. The new rules also allow transgender applicants to self-select their gender as “male” or “female” without having to show medical documentation if their gender does not match other identification documents. The rules also allow any citizen to choose gender X, not just those who are nonbinary or gender-nonconforming.