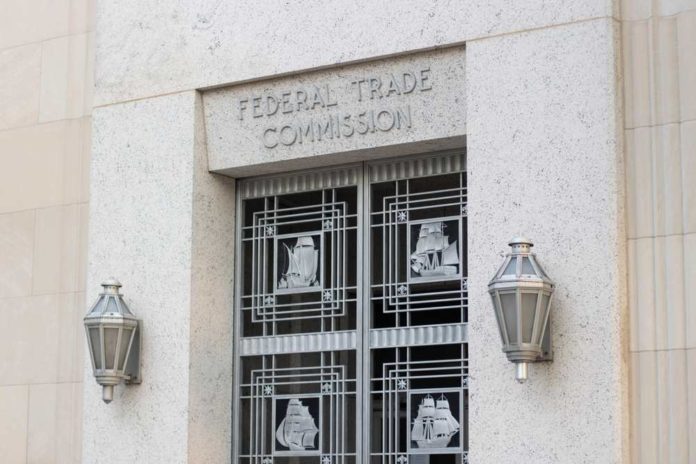 Earlier this year, the horror of baby formula shortages went viral with countless families hit hard. Infants needed to be admitted to the hospital because they were not getting the specific, necessary nutrients found in baby formula.

During this crisis, the White House had every excuse in the world, repeatedly moving the goalposts on when this crisis would be handled. Parents found themselves driving miles out of the way, desperately trying to get just one container of formula for their babies.

Unfortunately, the baby formula shortage is far from fully resolved. As a matter of fact, the Federal Trade Commission (FTC) is being sued for withholding critical information about this problem.

The documents requested earlier this year were centered around the FTC’s probe into the baby formula shortage. Why the agency is withholding these details is a mystery. Though it sure leads many people to believe they have something to hide.

About a THIRD of families are still struggling to find baby formula MONTHS after Biden said the crisis would be solved.

It should not be easier to get free crack pipes from the government than find baby formula.

According to the FGI, the public is well within its rights to know how the FTC is reviewing and handling this baby formula shortage. However, this cannot happen so long as the agency is denying FOIA requests calling for access to this information.

The objective of the FGI’s lawsuit against the FTC is to ultimately figure out how the federal government is handling this issue.

This issue dragging on for as long as it has is all the more reason for the FTC to turn over the documents requested by the FGI.

Under this administration, it is more imperative than ever to have watchdog groups holding the federal government accountable, especially when babies’ lives are on the line.

The FTC’s refusal to hand over vital documents comes despite the Biden administration’s initial promises — upon coming into office — to be transparent with the American public.